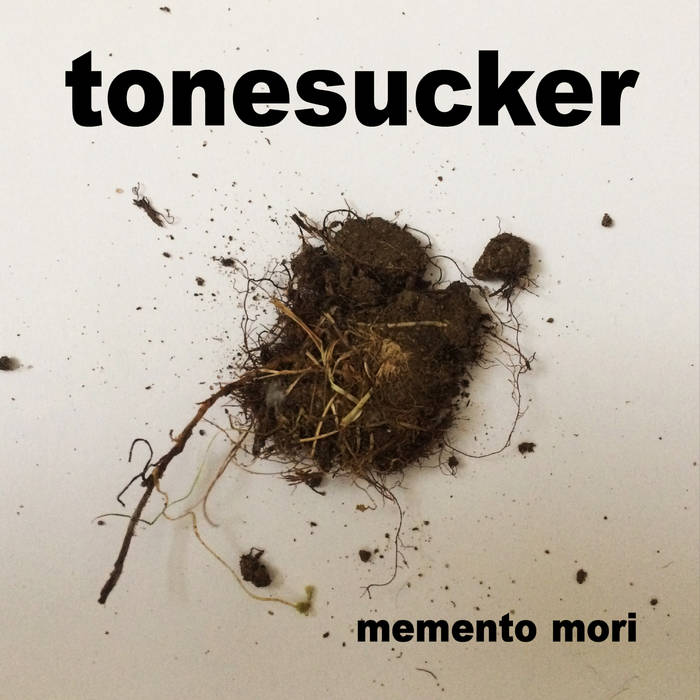 The chimes which until recently introduced the public announcements at Paris Orly airport were synthesised electronically by Constant Martin. They are captured at the beginning of Chris Marker’s 1962 La Jetée and contribute to that movie’s impression of the airport less as a place, or even a non-place, but as a portal to complex and sinister time warps. In the same year, another of Martin’s instruments, the clavioline, carries the melody of The Tornados’ Telstar, Joe Meek’s celebration of early space exploration and telecommunications - a melody which, in the recording, emerges from noise and echoing feedback and to which, two or so minutes’ later, it returns. Five
years after Telstar, defeated by beat music and long without a hit record, paranoid that the major labels are bugging his studio above the leather shop at 304 Holloway Road to discover his production secrets, terrified that he might be questioned as a suspect in the Tattingstone Suitcase Murder where a young gay man he knew is found dismembered in several suitcases in a field near Ipswich, obsessed that he is possessed by the spirit of Aleister Crowley, annoyed by Violet Shenton his landlady’s reminder of overdue rent, Meek shoots her and then himself with a folding shotgun confiscated from Heinz Burt, the blond adonis of The Tornados. All this on the eighth anniversary of the plane crash that killed The Big Bopper, Ritchie Valens and Meek’s idol Buddy Holly.

We excerpted Martin’s chimes from La Jetée and retuned them. We slowed the first nine notes of Telstar in proportional time to 23 minutes and 23 seconds. We made a choir of the Gloucestershire accented vowel sounds of Joe Meek’s voice. We translated Johnny Remember Me into Enochian, the language of the angels as revealed to John Dee and Edward Kelly and studied by Crowley and we made computer voices recite the text. We sampled pulses from the Joe Meek and the Blue Men album, I Hear A New World, and recorded radio static. We recorded our guitars, synthesizers, drums, a Theremin and a distant train. We added clavioline sounds from an effects box designed to impersonate the instrument. We played a synthesizer which simulates the action of the human brain’s neurons. We submerged the sound in a recording of a storm at Cromer which, in our distorted parochial imagined toponymy, is where the ferryman Charon sets off for Hades with troubled English souls.

Find me. Everything is densely connected. Everything is artificial and restless. And there are doors all around. From a viewing pier at Orly to a Suffolk field, from a snowy plane crash site in Clear Lake to the moors haunted by lost lovers, from future nuclear eradication to visits from friendly dancing aliens, from cottaging in Soho toilets to Paradise Garden. Walk with me. The smell of leather and burnt gunpowder. The action of vactrols and valves. A five year old boy with a toy gramophone. Remember me.

In 1997-1998, Drew McDowall, Jhon Balance and Peter Sleazy Christopherson are experimenting with psychedelic drugs and musical drones. They find themselves subject to time slips where they enter a trance and experience otherness, emerging a surprisingly long or short clock-time later. They discover that they can influence the character of these slips by adjusting the synthesis of simple droning and pulsing tones played loud. Coil’s Time Machines is an album of four tracks each titled with the full chemical name of the drug it is intended to accompany. The first 3000 copies include six stickers. Four of these are associations between colours, glyphs and the drug names. A fifth shows a black egg and carries the motto Persistence Is All. Bearing the same motto, the sixth sticker inverts the colours of the fifth to reveal John Dee’s monas hieroglyphica within the egg. The four glyphs from the other stickers - the moon, the sun, the elements and fire - are combined in Dee’s monad to create a key for time travel along the lines drawn by musical drones and through the doors opened by psychedelics.

Three days after Sleazy’s death in 2010 we set aside a Sunday to compose a lament for him. We find this is Lully’s birthday and aim to cure Lully’s gangrene and his sycophancy of Louis XIV with Sleazy’s magick in which, following Crowley, everyone is a star, not just the king. We elongate Lully’s Trio Pour Les Habitants De L’Isle Enchantée into a solemn lament. We layer it with transformations of extracts from Time Machines. We return to the project seven years later. We mix in 6 and 8 string guitars, machine noises, a talking drum, layers of Wasp synthesizers, and the sound of failed attempts to use electric guitars to respond to sunspot activity. We add an Epiphone acoustic guitar which was once owned by the psychedelic musician Ramases and play it with four fans whose position along the strings we vary. In honour of Coil’s work with the ANS synthesizer, we create an image which is synaesthetically transformed into shimmering textures. We close by transposing an earlier piano cadence but leave it unresolved. Lament.

In Ipswich Cemetery we locate the grave of Clifford Grey, the songwriter best known for If You Were The Only Girl In The World, who, while on ENSA duty, died after being taken ill during an air raid on the town in 1941. A flat stone was later added which relates that Grey was an Olympic bobsleigh gold medalist in 1928 and 1932 - an achievement now thought to be true of another Clifford Grey. We play the original recording of his most well known song and are struck by the power of Violet Lorraine’s voice as she duets with George Robey. We play Grey’s Got A Date With An Angel, a happy anticipation of reuniting with a dead lover. When the pearly gates swing out/ She’ll beckon to me. Perhaps Johnny has remembered and is now on his way. They have a date at seven in the evening. We take a little grave dirt and, in exchange, give Grey a square of dark orange chocolate and this album. Memento Mori.

Along Station Road, Bernard Oliver climbs out of the suitcases and reassembles himself.

All "hard" editions come as a boxed set with postcards and grave dirt. Each edition differs not only in format but in the date in which the grave dirt procurement ritual took place on Ipswich Old Cemetery.

THIRD RESERVE will be in cassette format, to be released in January 2018 by Plastic Response Records in the USA.

FOURTH RESERVE will be a vinyl album released in March/April 2018.